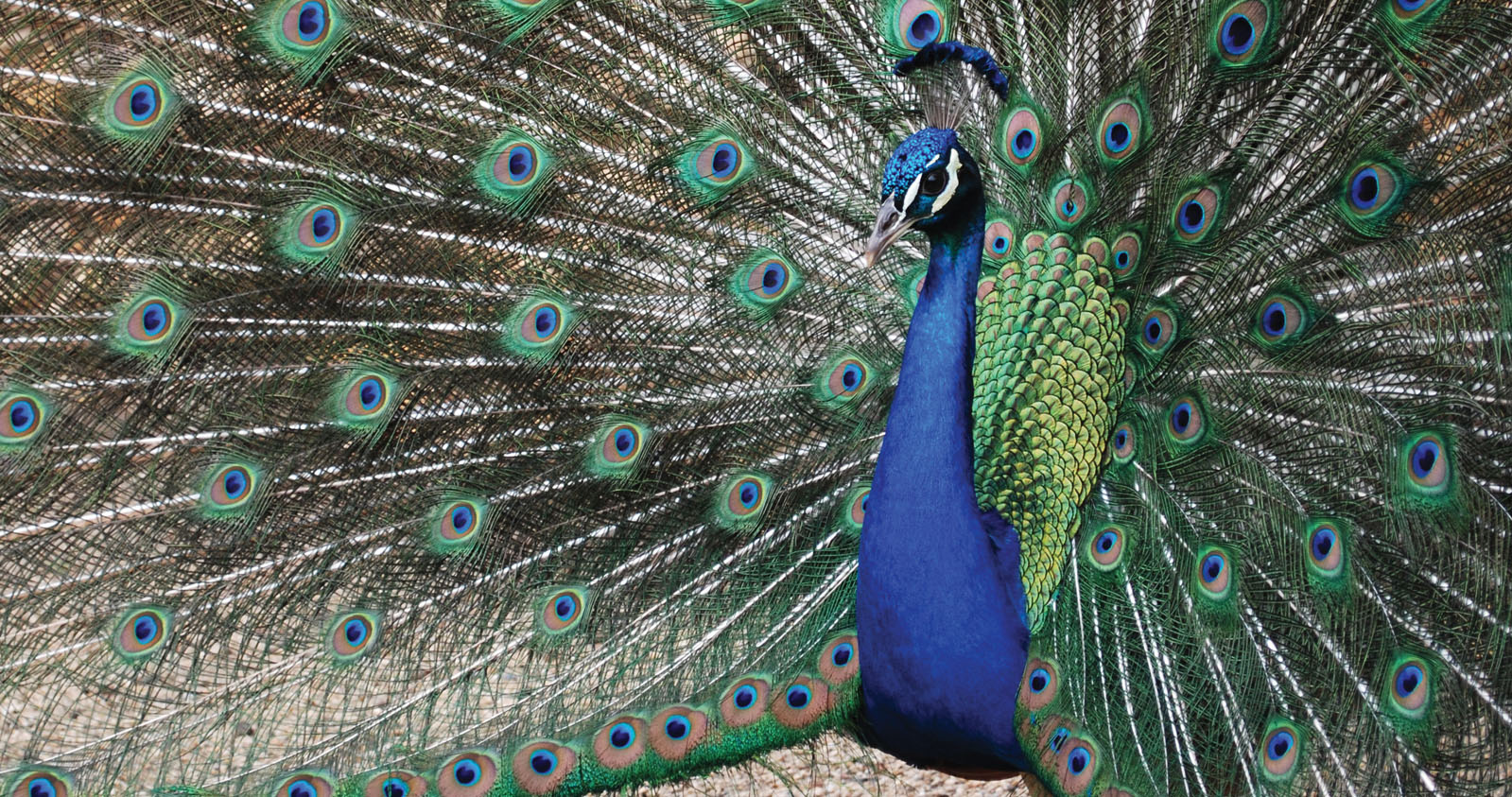 (1880-1961) was born in Los Angeles. But his beginnings were in San Diego’s Old Town
where his grandparents Josefa (Bandini) and Boston-educated Pedro Carrillo, were married,
maintained their residence and raised a large family. As a wedding gift, Governor Pio Pico awarded them title to Coronado Island which they sold five months later for $1,000. As Leo jokingly observed, “I think the family let it go too soon.”

As an entertainer Leo was highly successful, appearing in 15 major stage plays (several on Broadway) and more than 90 motion pictures in which he was featured in supporting or character roles. However, Leo’s greatest fame came from his portrayal of Pancho, the mischievous sidekick to Duncan Renaldo’s Cisco Kid in a pioneering television series of the early 1950s.

Shot entirely in color – a first in tv production – its 156 action-western episodes ran for six popular years. (The Cisco Kid was based on an O. Henry short story. The television characters drew their inspiration from Cervantes’ Don Quixote. In this classic Spanish novel the sidekick was named Sancho Panza.)

As his showmanship blossomed Leo experienced parallel success as a politically well-connected supporter of recreational and cultural resources for the public.

He served 18 years on the California Beaches and Parks Commission and the Leo Carrillo State Park near Malibu is named in his honor. He was a key factor in the development of the Los Angeles Olvera Street complex, the Los Angeles Arboretum and the Anza-Borrego Desert State Park. Most notably, his personal relationship with the family led to the acquisition of the exquisite Hearst Castle at San Simeon. He toured the world as the state’s official Ambassador of Good Will. Small wonder Governor Edmund G. Brown called Leo “Mr. California.”

At the peak of his film career Leo felt an intense yearning to find a retreat where he could re-create an Old California-style working rancho, an important cultural asset he felt was rapidly disappearing. In 1937 he came across Los Kiotes in what is now southeast Carlsbad and which was once owned by the Kelly family, very large, long-standing landowners in the area. Leo quickly snapped up his first 840 acres and immediately began construction of 18 structures necessary for his ranch operation.

In 1977 the city acquired a tiny 10.5 acre remnant that contained and protected the most critical original buildings. Thanks to a state preservation grant and matching funds contributed by local civic organizations, some of the buildings were seismically retrofitted and partially restored in 1992. A $5.5 million catch-up round of restoration has now been completed.

A required transfer of 16.4 acres from contiguous residential developers has expanded the
Park site to 27 acres.

Leo Carrillo Ranch Historic Park is a unique educational and passive recreational resource, the envy of all Californians, and a visitor destination.

The Friends of Carrillo Ranch members continue to further the restoration and preservation efforts of the Ranch buildings, grounds and educational projects; to enhance the Ranch experience for all, as Leo would want it to be. Become a member and enjoy and share in the dream of Leo Carrillo.

The visitor center and select historic building interiors and exhibits are open intermittently for self-guided touring, one household at a time. Please call 760-476-1042 in advance of your visit to confirm staff and docent availability.

We are happy to say that Saturday and Sunday tours have resumed! 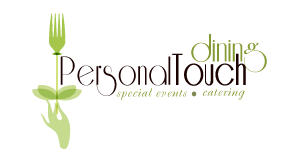